Visiting A Psychiatric Hospital For The First Time - Miricyl

Visiting A Psychiatric Hospital For The First Time 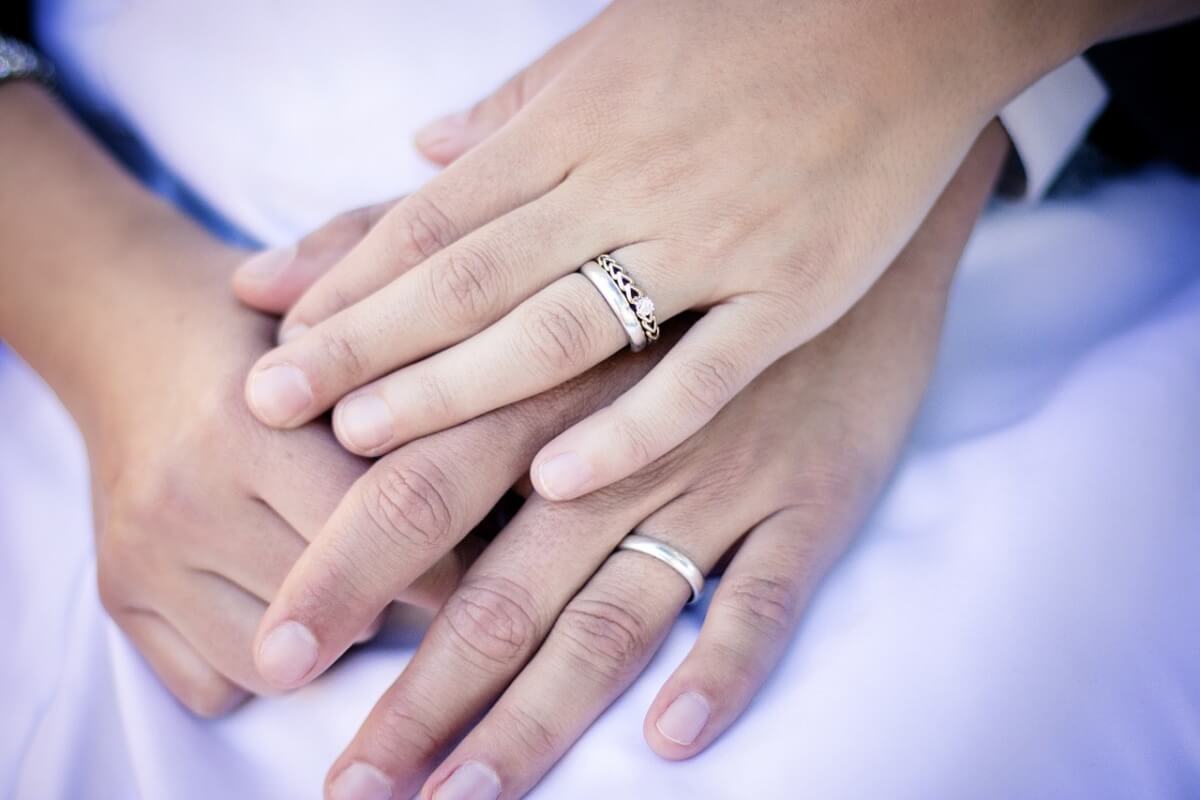 Traveling up on the train from Northumberland to Edinburgh to visit my brother in a psychiatric hospital I didn’t know what to expect. I had effectively sectioned my own brother on Millennium New Year’s Eve, not something you choose to have the responsibility for. What had I done – now I was about to see the reality of my actions.