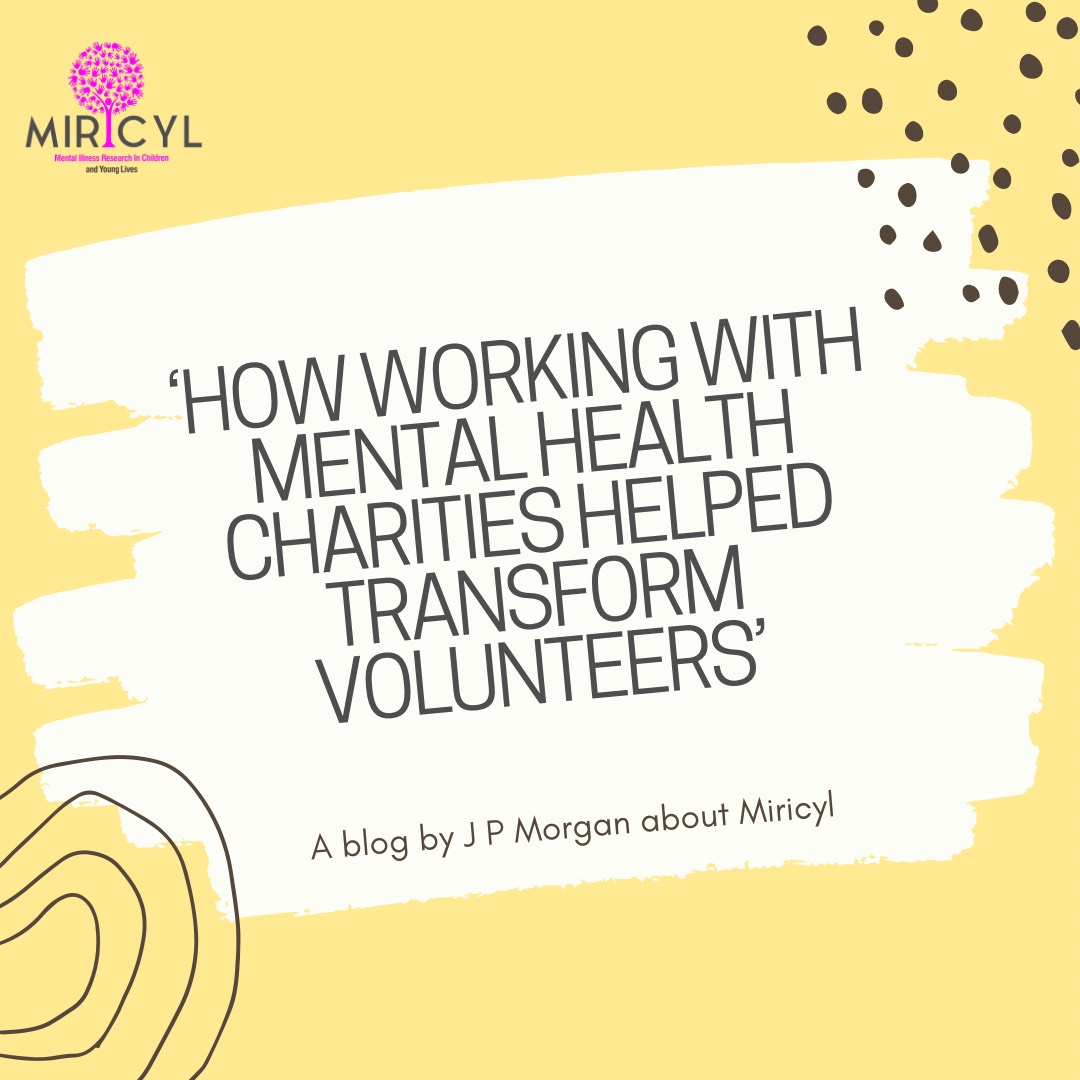 May is Mental Health Awareness month. Here’s how helping mental health charities changed the way some JPMorgan Chase technologists viewed one of society’s most stigmatized conditions.
Like many people, Ryan Murphy found it hard to talk about mental health in a professional setting without feelings of judgement. “Before starting this project, if I had simply said the words ‘anxiety’ or ‘depression’ in any office environment, I’d have felt a bit uncomfortable, I guess in case people judged me somehow,” says Murphy, a software engineer working for JPMorgan Chase in Glasgow, Scotland.

Part of the challenge lies in resources: Many mental health organizations struggle to find the tools, resources and staff they need—much less the tools needed to change public perceptions of mental health. In the case of Speak Out Scotland, the charity’s goal of providing therapy to survivors of childhood sexual abuse is complicated by the fact that many of its clients are not emotionally prepared to undergo the therapy they need—and helping to stabilize them can place a strain on the charity’s limited staff.

SOS needed a technological tool that could provide some of this support, freeing up its staff for the clients most in need of a human touch. The problem was, building a tech tool from scratch is time consuming and expensive, and SOS didn’t have the resources to make it happen.

A Surprising Transformation
That’s where JPMorgan Chase—and its Force for Good program—came in. Alongside his daily responsibilities as a software engineer, Murphy is part of a Force for Good project, a JPMorgan Chase program that enables employees to dedicate 10 percent of their work week to help nonprofits develop technological solutions to their challenges. In Murphy’s case, his team was tasked with helping SOS create an interactive mental health support platform that could give clients the support they needed while preparing them for therapy.

When the project started, the Force for Good team was looking forward to working with SOS, gaining new skills, and giving back to their local community. What they didn’t foresee, however, was how much the project would change their own perspectives. Over the next few months, many of the team members discovered that their work with SOS helped them normalize their own conversations around mental health and remove some of the societal stigma that surrounds it.

“At the start of the project, I was worried that discussions would be uncomfortable or heavy, due to the nature of our nonprofit,” says Sean O’Neill, another Force for Good team member. “Luckily, the client’s frankness and positivity meant that by week two, there was virtually no awkwardness around the discussions.”

Murphy also noticed his perspective on mental health changing. “SOS’s representatives have really shown us how you don’t need to hide behind any issues you are having,” he says. “The whole experience has made me be more open with those close to me, and made me more emotionally aware of how others may be feeling before I act or speak.”

“Working with Miricyl has made me more comfortable talking about mental health topics not just at home, but also in the wider community and in the workplace,” Yadavendra says.

“I learned that mental health is not shameful to discuss and there are a number of resources available that can help at every stage,” says Yadavendra. “Seeking help is always encouraged.”